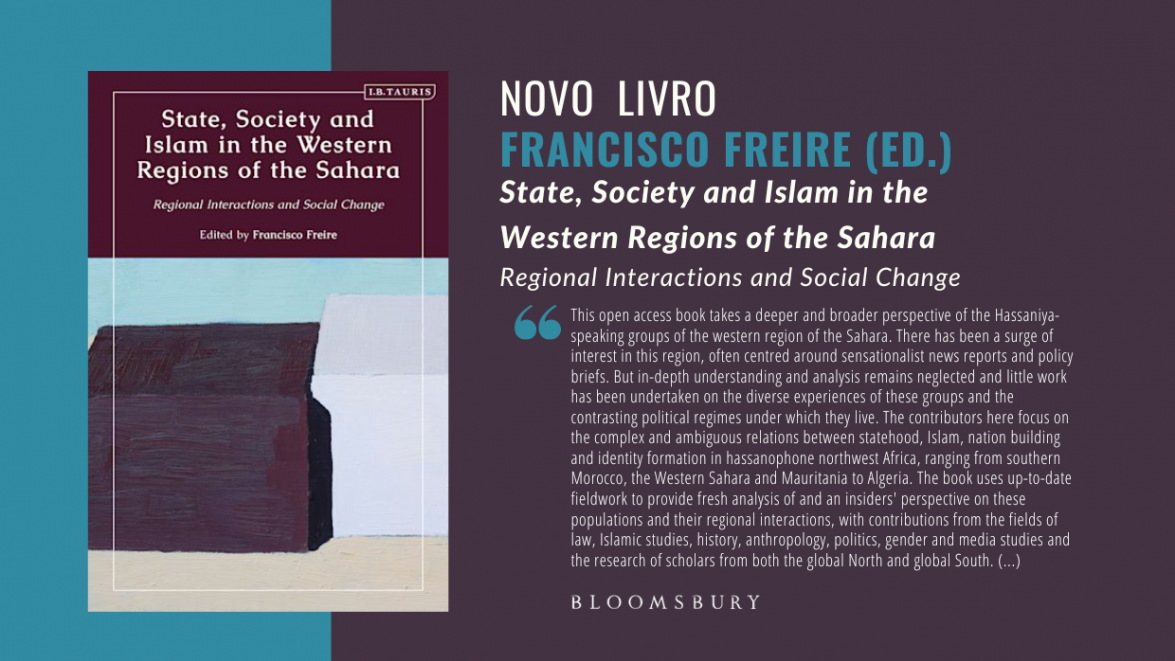 This open access book takes a deeper and broader perspective of the Hassaniya-speaking groups of the western region of the Sahara. There has been a surge of interest in this region, often centred around sensationalist news reports and policy briefs. But in-depth understanding and analysis remains neglected and little work has been undertaken on the diverse experiences of these groups and the contrasting political regimes under which they live. The contributors here focus on the complex and ambiguous relations between statehood, Islam, nation building and identity formation in hassanophone northwest Africa, ranging from southern Morocco, the Western Sahara and Mauritania to Algeria. The book uses up-to-date fieldwork to provide fresh analysis of and an insiders' perspective on these populations and their regional interactions, with contributions from the fields of law, Islamic studies, history, anthropology, politics, gender and media studies and the research of scholars from both the global North and global South. This interdisciplinary collection shows how urban ways of life are being adopted, with Hassaniya-speaking actors adjusting to state-administered social policies and new modes of settling disputes and legal claims. In doing so, the book sheds new light on the region's shifting social hierarchies, the new gendered power dynamics, and generational changes in the re-interpretation of 'tradition'.
As well as displaying that the Hassaniya-speaking groups are pivotal to the development of the region's political culture, the book also reveals their close association with Islam, both as a religious expression as well as a cultural marker. A much-needed contribution on the intersections of politics, Islam and identity in northwest Africa.

Your web browser (CCBot 2) is no longer supported and cannot display the web page you are visiting correctly.

Update your browser for better security, speed and experience on this site.

You are now subscribed to our Newsletter.